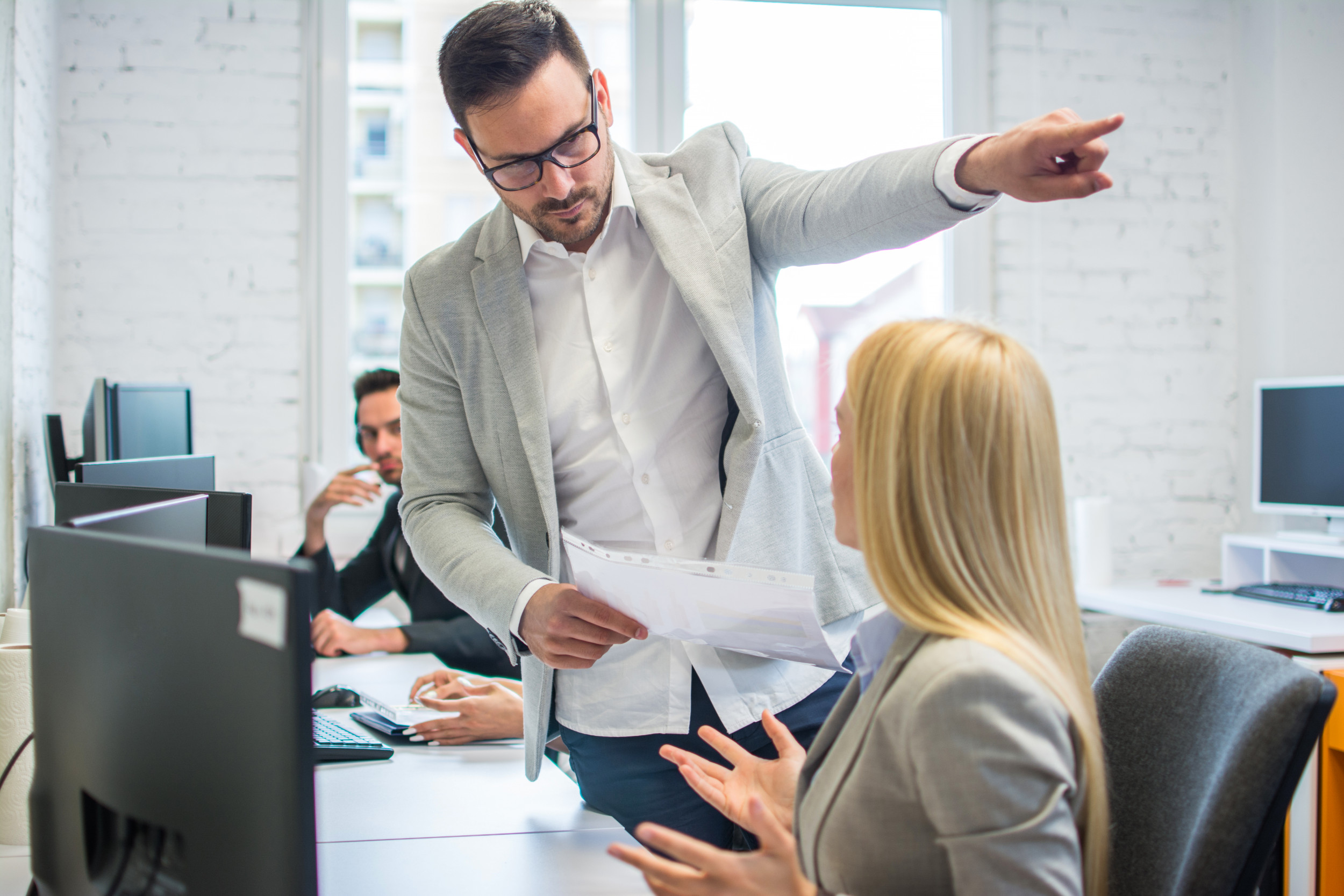 An employee of a “major chain restaurant” shared his story on social media about being fired for creating a “hostile work environment” after not charging “wealthy” customers fees.

Published on Reddit’s popular r/MaliciousCompliance, a restaurant employee under the username u/Turkaram shared his story and has received over 10,000 upvotes and 500 comments on his post.

The original poster (OP) began his story by explaining the restaurant he used to work at—which can be seen in “every mall in the United States”—was located in one of the “wealthier” parts of the country. Many of these “wealthy” customers had specific wants regarding how they wanted their food.

“There were some oddball regulars (like the one lady who wanted a Caesar salad with no dressing but 3 whole lemons to squeeze on the lettuce) but 99% of the time they’d ask for rigatoni instead of penne in a dish, or red onion instead of yellow on a burger, or something of that nature,” u/Turkaram wrote.

At work, servers had to charge a fee for every change that was made to the meal. Typically, these charges were small, in the neighborhood of 10 to 15 cents.

He wrote, “As a server you were supposed to know all the upcharges, but because there were like 26 pages to the menu it was daunting enough to just memorize what we even had. But obviously no one ever charged for these things because what’s an extra 15 cents on a $200 tab, especially when you’re in the weeds and you’re pretty sure the host stand wants you to have a mental breakdown.

“Not only that, but because rich people tend to be the stingiest [motherf**kers] you’ll ever meet, we would never charge them because they would instantly complain if you did. And the restaurant’s policy was essentially ‘the customer is always right’ no matter how wrong they were. We even had regular grifters that would order the ‘wrong thing’ and then complain and get an entire free meal EVERY FREAKING TIME,” he continued.

During one of the OP’s shifts, a customer asked for a change to their meal. As normal, he didn’t charge them the extra fee. He did that for years as other managers told him not to charge extra fees as the customer could complain and end up getting their entire meal free.

However, the OP wrote that the restaurant had recently hired a new manager he referred to as “Brad.” He snapped at the employee for not upcharging. Even though the OP explained the reasoning to his manager, he ignored the Redditor and said if they continued not to upcharge, he would get written up.

“So when the next table (a party of seven that had a $500ish bill) changes literally every dish, I added the upcharges (which totaled like, $1 at most). When I dropped the check they freaked out over all the upcharges (even though I informed them of the charges when they ordered, the itemized receipt made it look so much more severe) and they demanded to speak to the manager,” the employee wrote.

The OP decided to ask Brad for help with the angry customer. In the end, Brad had to waive the entire bill for those customers as they complained. After a month of complaints due to the upcharges, he stopped charging. The OP revealed that he was “suspiciously fired for creating a hostile work environment.”

The original poster spoke to Newsweek about his experience getting fired from his restaurant. He explained that when he returned from his expensive vacation with his partner, he went to work to talk with his coworkers about the trip. In the middle of a conversation, Brad had told him he needed to speak with them in the office. Inside, there were two other employees. He instantly knew he was getting fired.

“I was shocked, but to be honest I was more annoyed than anything. If you’re going to fire me, then why not do it before I go on vacation? Why wait until I go and spend a bunch of money? They did stuff like this all the time, and it was their policy not to fire anyone without having an in person meeting. Which, I kind of understand. But at the same time, we had people who would drive 2 hrs one way (or 4hr round trip) just to get fired. It was absolutely absurd,” he told Newsweek.

He also wrote that he first felt surprised, then annoyance, then relief.

“The reason I stayed there that long was because my coworkers were really awesome and made the place palatable, but the main reason was because my partner is disabled and can’t walk and I have to provide for the both of us (my family is estranged so I have no safety net). And even though things were about to get really tough, I still felt good knowing I never had to go back. I ended up being unemployed for 45 minutes because I stopped at a bar 5 mins from my apartment and got a job there,” he said.

Newsweek has published several articles regarding jobs including a woman who was backed for reporting her coworker that rifled through her purse, a stay-at-home mom who was bashed online for refusing to work after her husband’s pay cut and a boss who was blasted for not granting a non-refundable vacation to a new hire.

It can be tough being fired from a job and it could bring on many emotions. According to Indeed, here are some tips on how to get over being fired:

“You were right and proved them wrong and you got fired. Yup sounds about right,” u/Content-Rhubarb1757 said.

U/Day_psycho commented, “I’m sorry but this restaurant is just bonkers for bending over to their customers like that. If a party is willing to spend $500 on food, but FREAKS out over just an extra dollar in upcharges for substitutions, they’re in the wrong in more ways than one. I’d never comp a $500 tag over someone obsessing over $1. Terrible business practice. I hope utter chaos breaks out at that establishment.”

“Well… Since you were fired, your next task should be to go in there, order yourself a meal, and raise a big stink to Mr. ‘Hostile Work Environment’ about how they got your order wrong, upcharged you, served you stale bread, whatever you can possibly find to complain about,” u/FalseGiggler suggested.