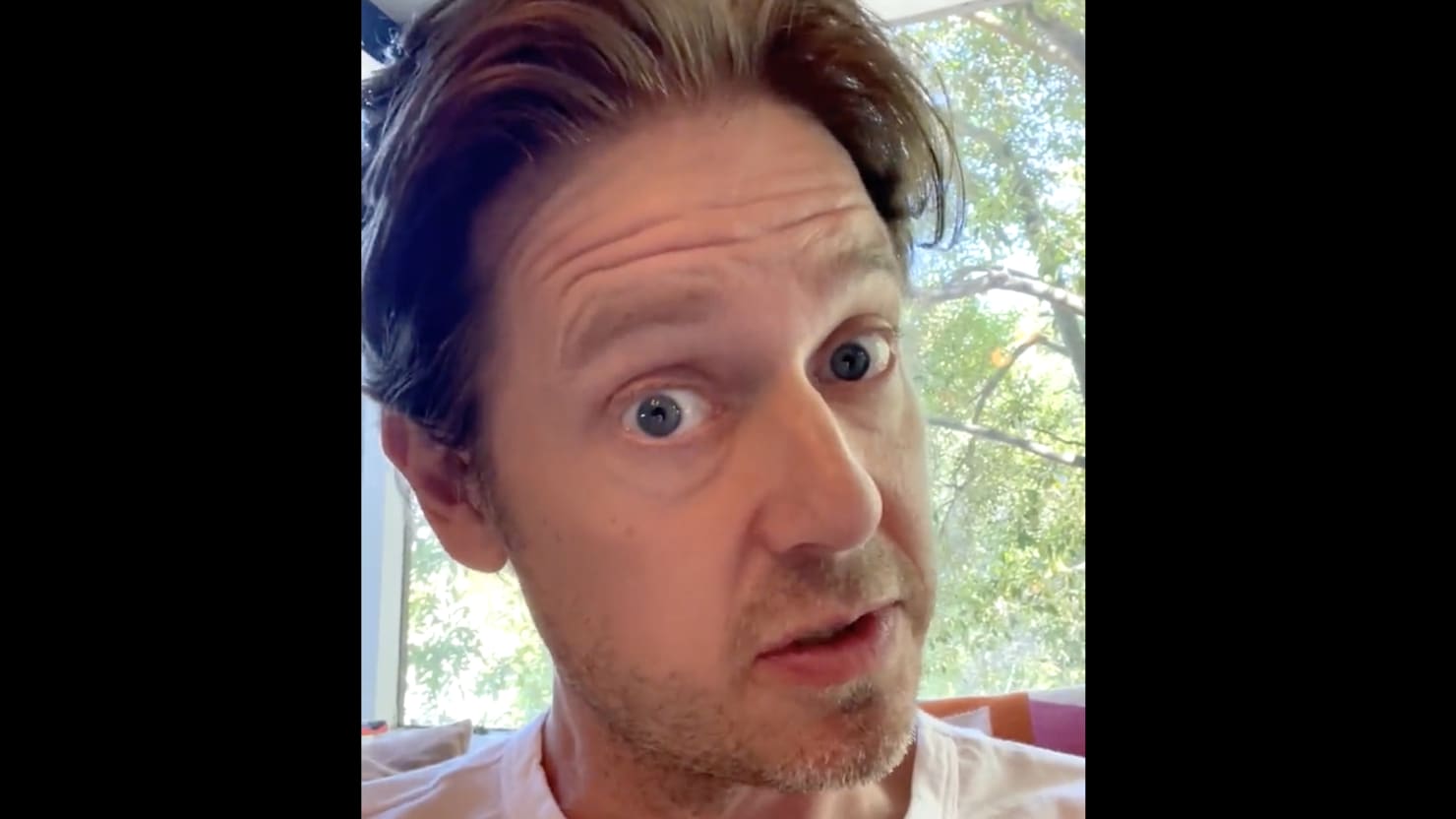 Tim Heidecker has never been shy when it comes to sharing his opinions about the most powerful names in comedy (and Jim Breuer), but he took things to a glorious new level on Tuesday when he shared his impression of what a public apology from James Corden might sound like.

Corden made headlines this week when he was publicly shamed and temporarily banned from the New York City restaurant Balthazar by its owner Keith McNally, who described the outgoing Late Late Show host as the “most abusive customer” his servers had encountered in 25 years.

But instead of issuing any sort of public statement or apology to the staff he mistreated, Corden merely called up McNally directly to get back in his good graces and attempt to clean up his tarnished image. By the end of their chat, the ban was lifted and all was apparently “forgiven.”

In his “big apology” as Corden, Heidecker began by saying that after hearing the news, “I was quite surprised that I had been bad.” He explained that he called McNally to apologize, “because I can’t have people thinking I’m a bad guy.”

He then admitted that he gets “a bit flustered” when his order doesn’t come out correctly. “Which it should,” he stressed. “And that’s on the waiter. Don’t forget, it’s your job to get the customer what he wants. And if you don’t, there should be consequences.”

Heidecker ended the bit with a plea to fans, saying, “I hope you’ll still watch all the shit I do and all the crap I make each and every day.”

Corden, whose CBS late-night show is currently on hiatus, has yet to speak out anywhere publicly about the allegations against him. But he will presumably have to say something about it when he returns.

For more, listen to Tim Heidecker on The Last Laugh podcast.