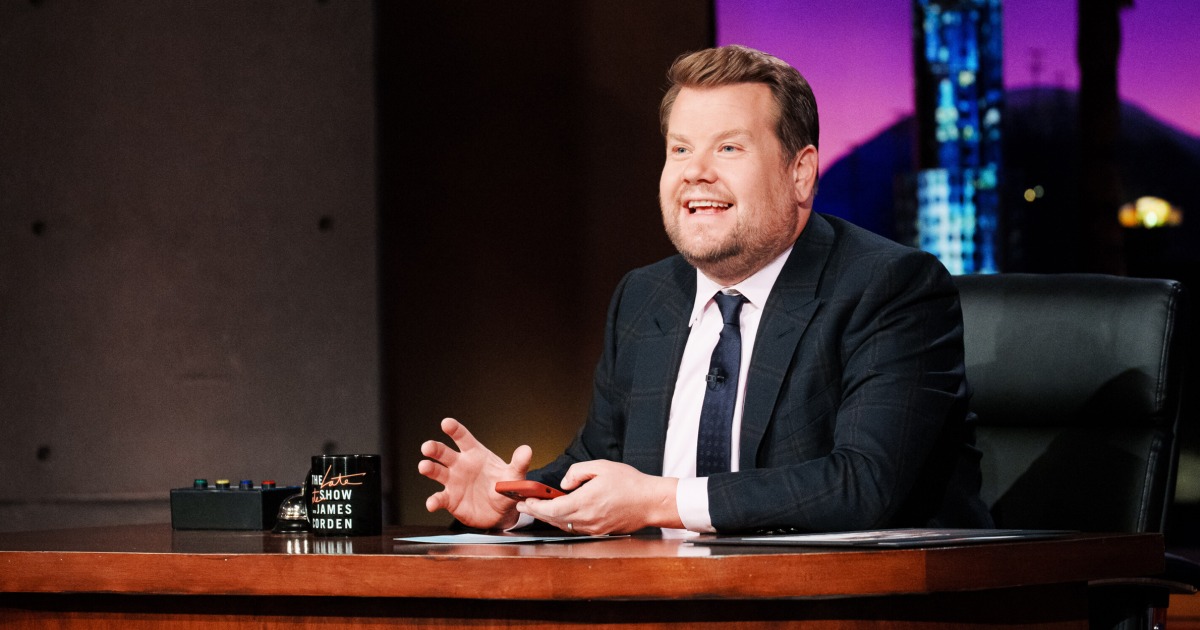 A New York City restaurateur said he was rescinding a ban on TV host James Corden, hours after he called out the comedian for being one of his restaurant’s “most abusive” customers ever.

Noting that he believed “strongly” in second chances, McNally said: “Anyone magnanimous enough to apologize to a deadbeat layabout like me (and my staff) doesn’t deserve to be banned from anywhere. Especially Balthazar.”

In an earlier post, McNally described Corden as a “tiny Cretin of a man” and said that he “86’d Corden. It did not make me laugh.”

He referenced a manager’s report dated June, accusing Corden of showing a hair to an apologetic restaurant manager before demanding: “Get us another round of drinks this second. And also take care of all of our drinks so far.” McNally also claimed that Corden hinted at writing “nasty reviews” online.

In an Oct. 9 report cited by McNally, Corden was described as becoming upset over his wife’s omelet.

Kitchen staff made the dish a second time, but sent it with home fries instead of a salad, as Corden’s wife had requested, the report said.

The server apologized, brought the floor manager to the table and the dish was returned again, McNally said.

“After that, everything was fine,” the report said, noting that the manager gave Corden promo Champagne glasses to “smooth things out.”

The manager said Corden was “pleasant to him but nasty to the server,” the report said, adding that she was “very shaken, but professional that she is, continued to finish her shift.”

Representatives for Corden did not immediately respond to a request for comment.

Neither McNally nor the restaurant immediately responded to requests for more details Monday.