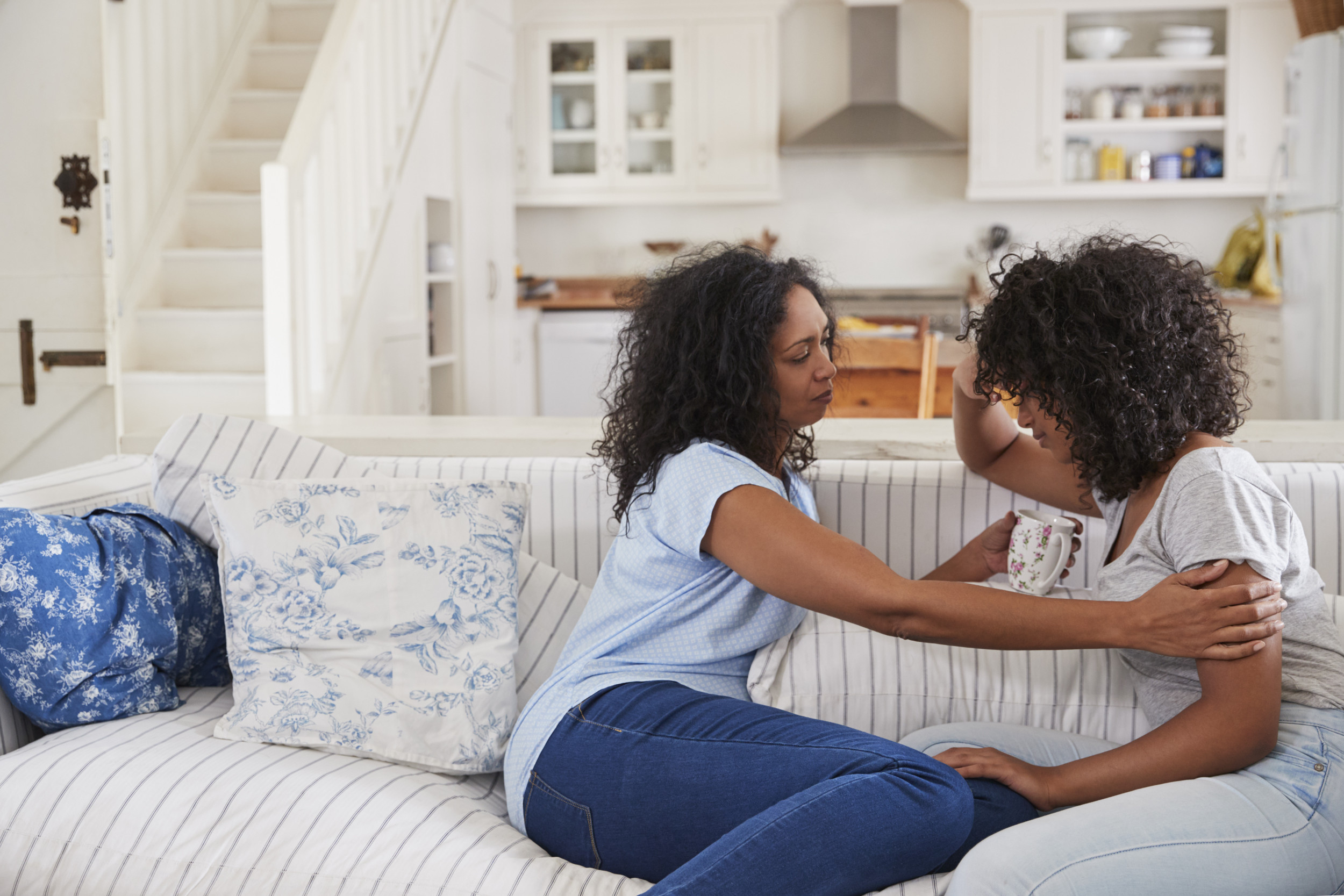 A teen has been bashed online for throwing a tantrum at a seafood restaurant her sister has been asking for years to go to.

Published to Reddit’s popular r/AmITheA**hole forum, a mom under the username u/CrabLegsandPrime shared her story in order to receive opinions from the “AITA” community. The viral post has over 11,000 upvotes and 4,000 comments.

The original poster (OP) began her story by saying that her 14 and 16-year-old daughters are on the same dance team and recently won a competition. To celebrate, the OP’s father wanted to take them out and treat them to dinner.

The OP’s oldest daughter has been asking for years to go to a seafood restaurant that serves unlimited crab legs, but since it was very expensive they weren’t able to go.

“She immediately suggested this restaurant,” the OP wrote, “My dad liked the suggestion. My younger daughter suggested we go to her favorite restaurant, a local Mexican restaurant, instead. We’ve been there many times, as it’s much more affordable. Knowing this would be a wasted opportunity, I said older daughter’s suggestion made more sense because it was somewhere we’d never been.”

Throughout the meal, her oldest daughter was thrilled. The youngest just picked at her dinner and was very anti-social, even when the OP’s mother tried talking to her about the competition. At the end of dinner, the OP’s father let everyone choose a dessert to go except for the youngest since she was “clearly not hungry.”

The Redditor wrote, “I asked my dad to leave her alone, and he did, but she was already upset. When we got home, I tried to talk to her. I explained that this was a rare opportunity and sometimes we need to let someone else have something nice. I told her I could have taken us to the Mexican restaurant this weekend. She said it’s not the same, because the restaurant we go to the night of the competition is special, and we went somewhere she didn’t like.

“I pointed out that she didn’t know she didn’t like it because she didn’t try it. She said I know she hates seafood and that the restaurant is known for its seafood, so of course she wouldn’t want to go there after a special event.

“She was annoyed all Monday and Tuesday but started to mellow on Wednesday. This morning she asked if we are going to the Mexican restaurant tomorrow. I said not this week because of her behavior, but we’ll see next week. She wasn’t happy,” she continued.

The OP asked the “AITA” community if she was “too hard” on her.

Valuable lessons every teen should know

What teen learns from their parents or other prominent people in their lives can help them in their lives as adults. This may interest you : News You Wished To Read About Metal Restaurant Chairs in Vallejo, California.

Here are some valuable lessons every teen should know, according to momjunction.com.

“[Not the a**hole] You’re teaching her a valuable lesson here. Too many people seem to have the mentality of ‘when i am done being angry and move on, you all have to as well. To see also : ‘A lot of history’: Old Marina Restaurant in Puslinch, Ont. considered total loss after fire.’ As though her mood improving absolves her of any accountability for her actions while being pissy. (A classic tactic in my house growing up),” u/Castle_of_Aaaaaaargh wrote in the top comment, earning over 22,000 upvotes.

U/Daligheri wrote, “[Not the a**hole] and can y’all take me to dinner with you next time? That sounds amazing. Steak or crab legs are both amazing. Your youngest pitched a fit like she was 5. Every point you made was right. Take the rarer opportunities. It isn’t favoritism, and you offered to go to the Mexican restaurant later. Hell, I would be happy if we went to McDonald’s. Just mention food is involved anywhere, and I’m baited.”

“[Not the a**hole].. I think you handled it perfectly and you’re right; not everything is about her. She’s focusing on it being a sea food restaurant when they had more than just sea food. She’s clearly angry she just didn’t get her way. I think you’re good,” u/amartin1890 pointed out.

“[Not the a**hole] she’ll learn that she can’t anyways get what she wants. But maybe find an excuse soon to get her to her favorite restaurant because this is not entirely unexpected behavior,” u/Olthar6 suggested.

Newsweek has published several articles involving teens including a father who was slammed online for forcing his teenage daughter to give up her bedroom for her baby half-brother, how the internet sided with a mom after she was “bullied” by her teenage stepdaughter who told her to “go die” and a teen girl who was slammed for deciding what stepmom and stepsister can and can’t do.

If you have a similar family dilemma, let us know via life@newsweek.com. We can ask experts for advice, and your story could be featured on Newsweek.