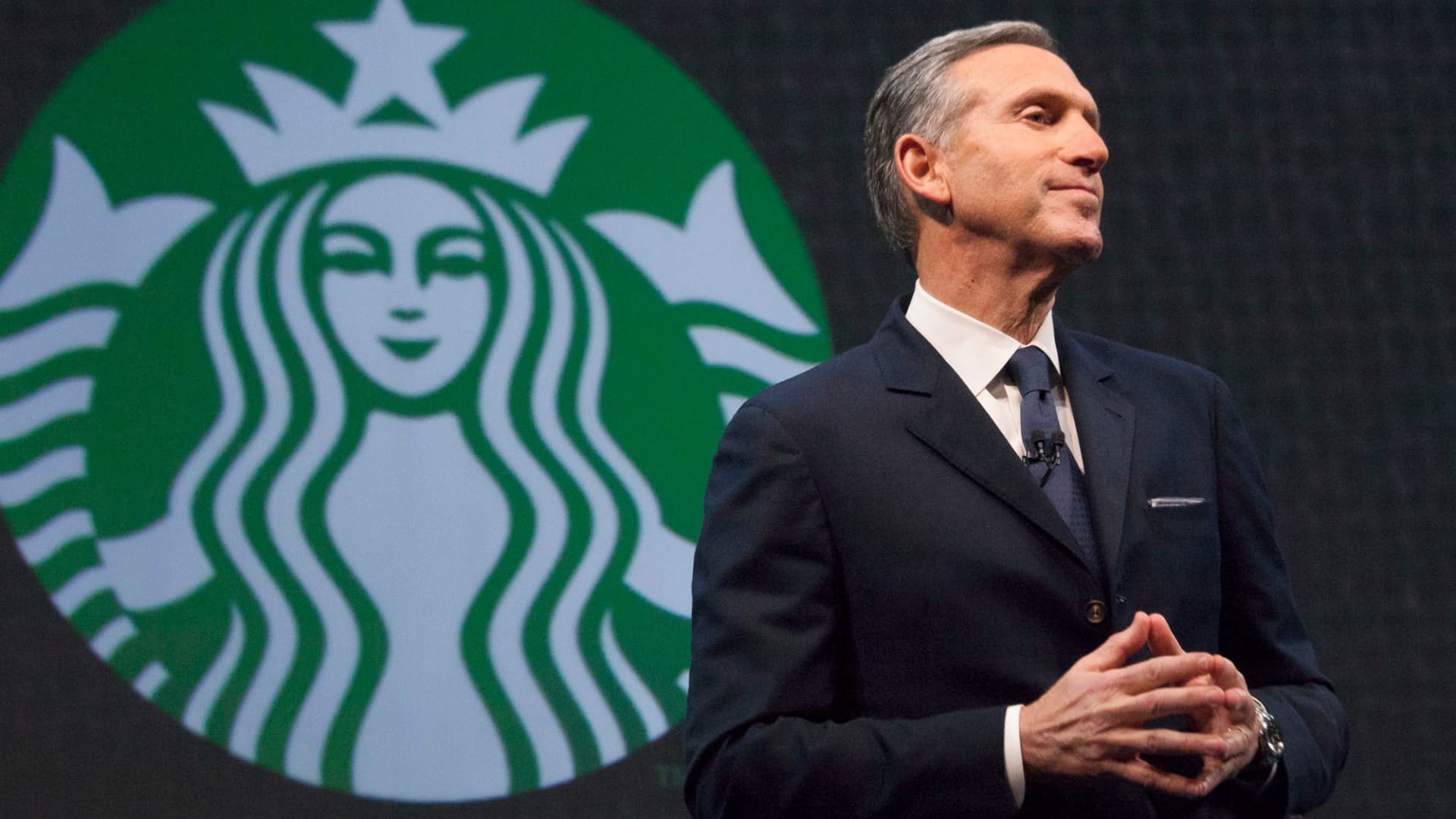 Some restaurants are reporting weaker sales or declining traffic in the second quarter, signaling that diners are cutting back on eating out to save money.

But CEOs are split on how consumer behavior is changing and whether it’s impacting their companies.

McDonald’s Chris Kempczinski and Chipotle Mexican Grill’s Brian Niccol are among those who told investors that low-income consumers are spending less money at their locations, while higher-income customers are visiting more frequently. Other chief executives, like Starbucks’ Howard Schultz and Bloomin’ Brands’ David Deno, said they haven’t seen their customers pull back.

The mixed observations come as restaurant companies hike menu prices to pass along higher costs for ingredients and labor. Prices for food eaten away from home have risen 7.7% in the 12 months ended in June, according to the Bureau of Labor Statistics. People are also paying much more for necessities like gas, toilet paper and groceries, stoking worries about the possibility of a recession.

Historically, pricier fast-casual and sit-own restaurant chains typically see sales deteriorate during slowdowns as people opt to stay home or pack their own lunches. Fast food tends to be the top-performing restaurant sector as people trade down to cheaper meals when looking to treat themselves.

More clues about how dining habits might be changing are in store next week, when salad chain Sweetgreen, Applebee’s owner Dine Brands and Dutch Bros Coffee report earnings.

Here’s what restaurant companies have said so far.

“It suggests people are looking for good value for money,” Cil told CNBC.

Yum Brands this week reported lower same-store sales in the U.S. for its KFC and Pizza Hut chains in its second quarter, though the figure rose at Taco Bell. CEO David Gibbs told investors that the global consumer appears to be more cautious and that the low-income U.S. consumer has pulled back spending even more.

But Gibbs also warned that it is hard to generalize about the state of the consumer. He noted the multiple factors affecting behavior, including inflation, the absence of last year’s stimulus checks, people working from home and people going out again after the pandemic.

“This is truly one of the most complex environments we’ve ever seen in our industry,” he said.

Chuy’s Tex-Mex, which has locations in 17 states, said it’s seeing a broad-based consumer slowdown that can’t be split by income levels. The casual-dining chain also blamed record-high temperatures in Texas, which discouraged diners from sitting outside, where they tend to drink more alcohol.

Starbucks’ Schultz reported that the company hasn’t seen coffee drinkers cut back their spending. He chalked it up to the chain’s pricing power and strong customer loyalty. This may interest you : All You Were Curious To Learn About Commercial Spoon Stirs in Rocky Mount, North Carolina. Starbucks reported 1% transaction growth in North America for its fiscal third quarter.

Some restaurant companies have focused on keeping prices relatively low to draw in consumers and gain market share over the competition. For example, Outback Steakhouse owner Bloomin’ Brands said it decided not to raise its prices to offset inflation entirely. Instead, its menu prices were up just 5.8% in the second quarter.

As a result, the company said it hasn’t seen diners pull back on spending.

“We don’t see consumers managing their checks at this point,” Bloomin’s Deno said on Tuesday. “In fact, in some of our brands, we’re seeing continued trade up.”

To mitigate inflation, Bloomin’ has been pulling back from discounts and limited-time promotions and focusing on cutting costs elsewhere. Outback’s traffic fell compared with 2019 levels.

Texas Roadhouse said its customers traded up to larger steaks during its second quarter. CFO Tony Robinson said that alcohol sales have weakened slightly but there haven’t been any noticeable shifts in food ordering.