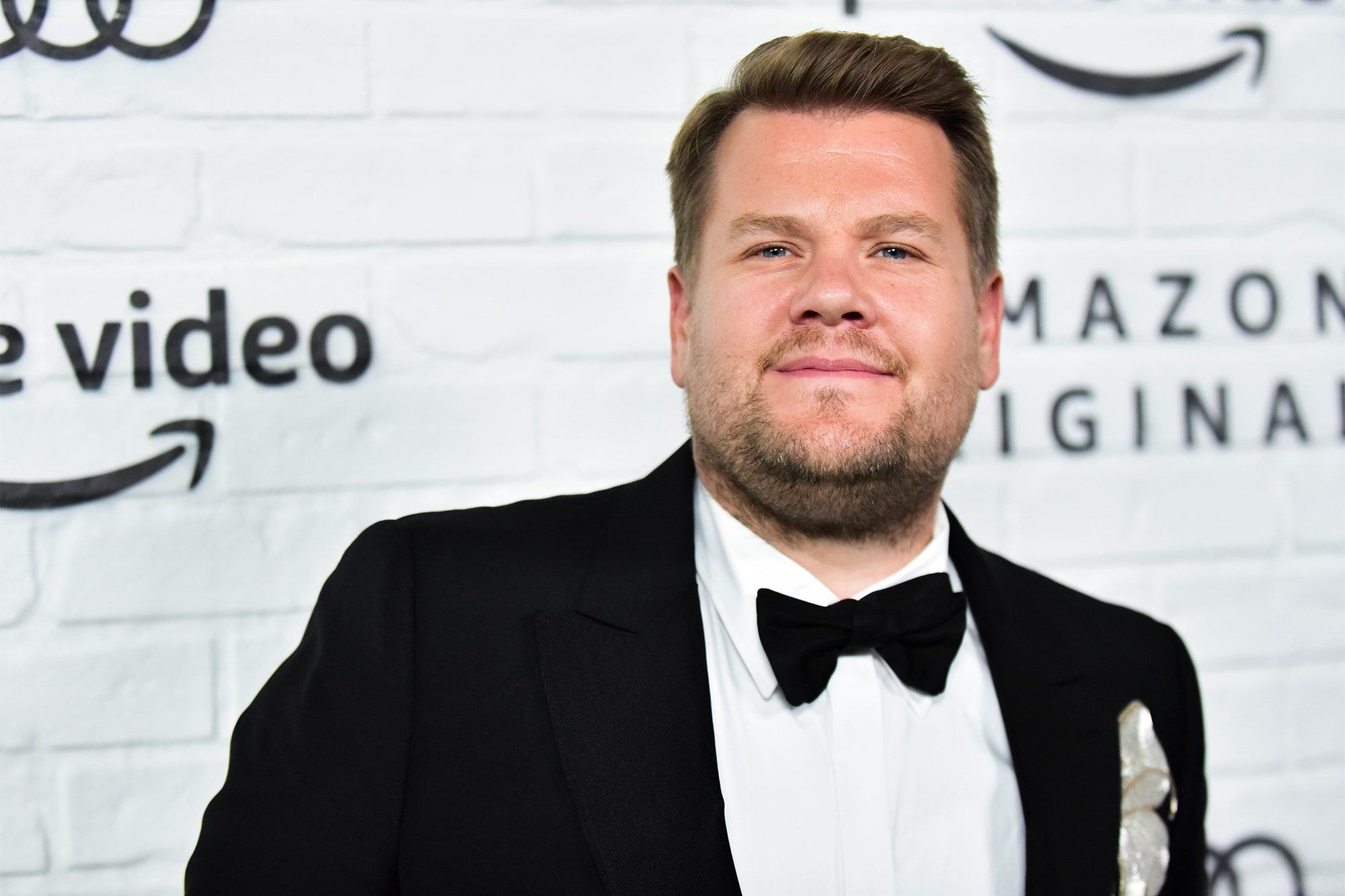 Update (Tuesday, October 18, at 8:45 a.m.): A peace agreement has been reached in the McNally-Corden affair. Mere hours after restaurateur Keith McNally posted on his Instagram that comedian and late-night host James Corden would not be welcome back at his restaurant Balthazar due to bad dining behavior, McNally posted a follow-up that confirmed Corden had given him a ring to patch things up.

“James Corden just called me and apologized profusely,” McNally wrote. “Having fucked up myself more than most people, I strongly believe in second chances. So if James Corden lets me host his Late Late Show for 9 months, I’ll immediately rescind his ban from Balthazar. No, of course not.”

“But….anyone magnanimous enough to apologize to a deadbeat layabout like me (and my staff) doesn’t deserve to be banned from anywhere,” McNally added. “Especially Balthazar. So Come Back to the 5 & Dime, Jimmy Corden, Jimmy Corden. All is Forgiven. xx.”

McNally did not address the egg yolk omelet.

The original article continues below.

Keith McNally, restaurateur and Instagram influencer, has turned his sharp tongue on James Corden, the carpooling English jokester and host of The Late Late Show With James Corden. Corden is no longer welcome at Spring Street staple Balthazar.

“I don’t often 86 a customer, to [sic] today I 86’d Corden,” McNally wrote on Instagram. (Vanity Fair has reached out to both Corden and McNally.)

What was the offense? Allegedly, some classic rude dining behavior. In McNally’s telling, Corden, a “Hugely gifted comedian, but a tiny Cretin of a man,” achieved the ignoble superlative of “the most abusive customer to my Balthazar servers since the restaurant opened 25 years ago.”

McNally offered two examples from Balthazar’s manager reports, where all the best celebrity gossip is hiding; he’s been sharing such reports from his restaurants on Instagram for some time now. Per the first example, Corden ate at the restaurant in June and allegedly finished an entrée that had a hair on it. The late-night host showed the hair to “manager G,” who was apologetic.