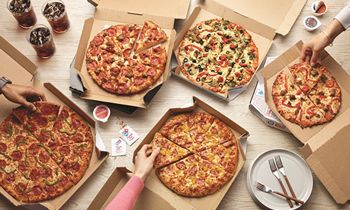 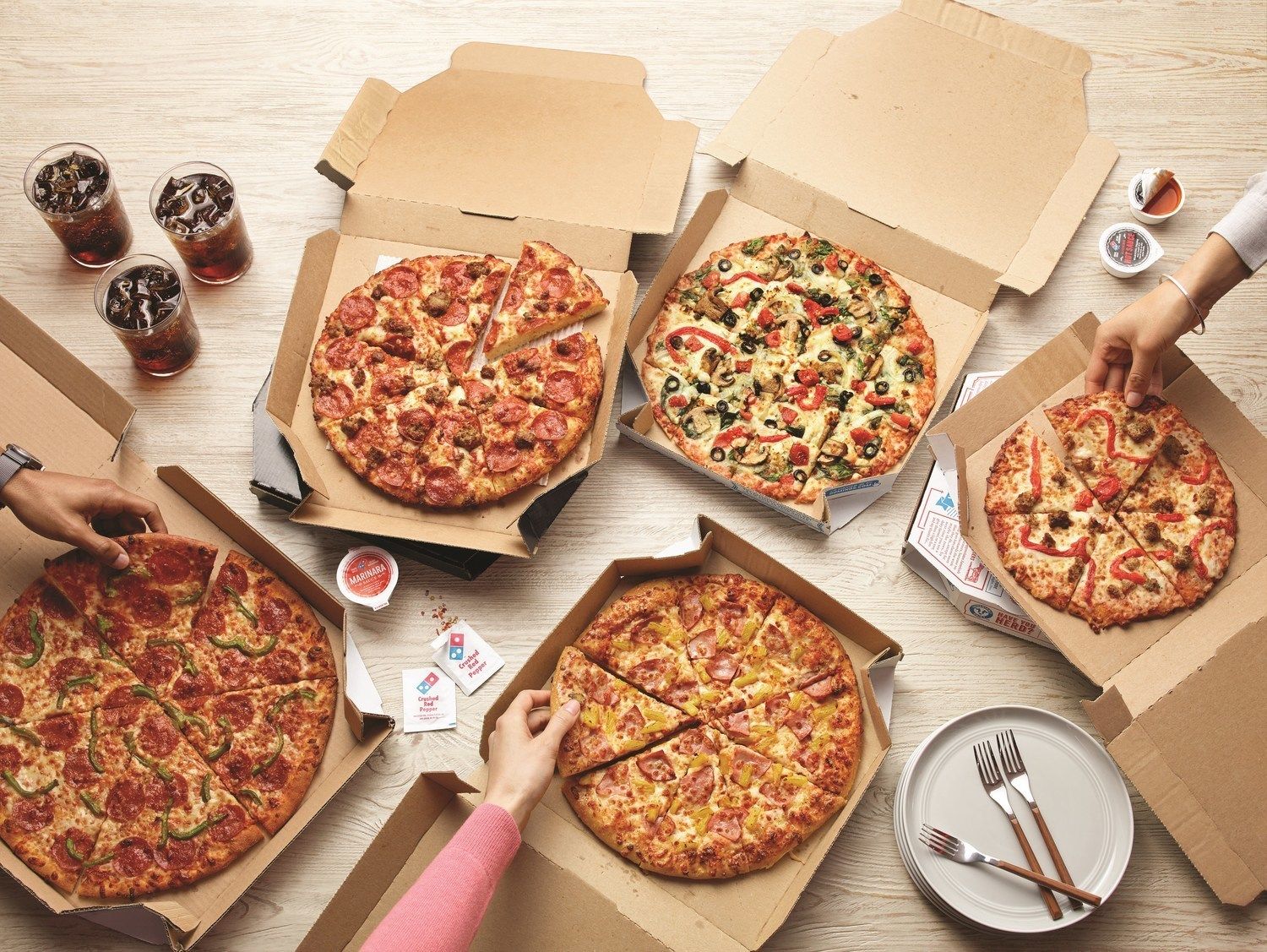 Menu-priced pizzas ordered online are half off this week

Ann Arbor, MI  (RestaurantNews.com)  Domino’s Pizza Inc. (NYSE: DPZ), the largest pizza company in the world, knows that Americans are feeling the pinch from higher prices everywhere. One great way to stretch your budget this week is with Domino’s 50% off deal, with half off all menu-priced pizzas ordered online, today through Aug. 21.

“Domino’s has always been focused on value that can feed a family at a reasonable price,” said Frank Garrido, Domino’s executive vice president of U.S. operations and support. “Domino’s stores nationwide are ready to bring pizzas and smiles to customers who are looking to make their money go further this week.”

Domino’s 50% off deal is available on menu-priced pizzas ordered through the following online ordering channels:

Customers can order any size pizza and crust, including hand tossed, handmade pan, Brooklyn style, or crunchy thin crust with Domino’s 50% off deal. Specialty pizzas, such as the Cali Chicken Bacon Ranch, Memphis BBQ Chicken, Pacific Veggie and more, are also included in the deal.

Founded in 1960, Domino’s Pizza is the largest pizza company in the world, with a significant business in both delivery and carryout pizza. It ranks among the world’s top public restaurant brands with a global enterprise of more than 19,200 stores in over 90 markets. Domino’s had global retail sales of nearly $17.8 billion in 2021, with over $8.6 billion in the U.S. and over $9.1 billion internationally. In the second quarter of 2022, Domino’s had global retail sales of over $4.0 billion, with over $2.0 billion in the U.S. and nearly $2.0 billion internationally. Its system is comprised of independent franchise owners who accounted for 98% of Domino’s stores as of the end of the second quarter of 2022. Emphasis on technology innovation helped Domino’s achieve more than half of all global retail sales in 2021 from digital channels. In the U.S., Domino’s generated more than 75% of U.S. retail sales in 2021 via digital channels and has developed several innovative ordering platforms, including those for Google Home, Facebook Messenger, Apple Watch, Amazon Echo, Twitter and more. In 2019, Domino’s announced a partnership with Nuro to further its exploration and testing of autonomous pizza delivery. In mid-2020, Domino’s launched a new way to order contactless carryout nationwide – via Domino’s Carside Delivery®, which customers can choose when placing a prepaid online order.