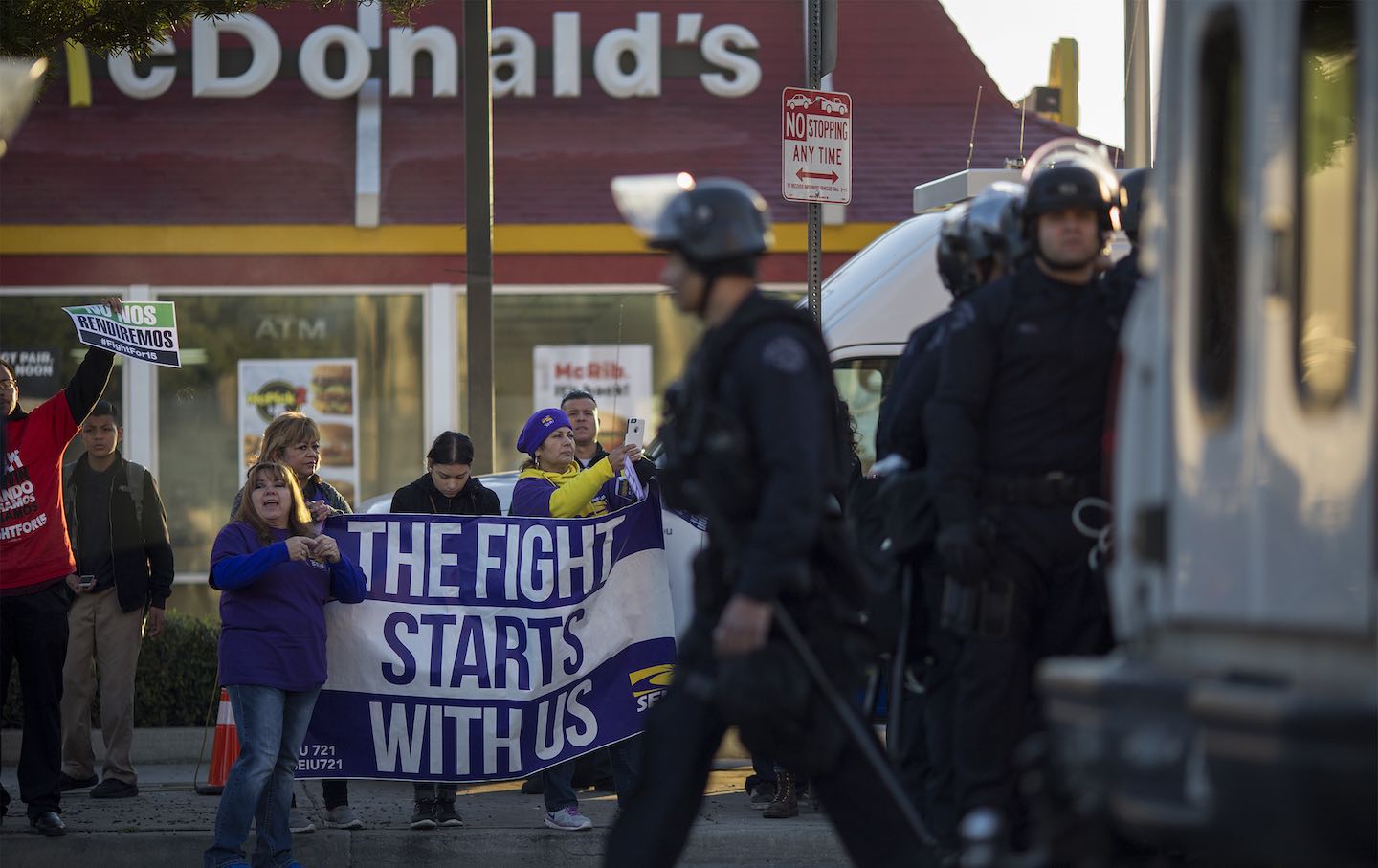 Earlier this week, state legislators in California passed AB 257, otherwise known as the FAST Act. Essentially a fast food workers’ bill of rights, it builds on the Fight for Fifteen movement of several years back, and establishes a set of standards that would apply across the industry in California. On the same subject : Everything You Asked To Learn About Commercial Belgian, Tulip And Goblet Glasses in Pueblo, Colorado. Its most important innovation is to establish a ten-member council, made up of workers and industry representatives, that would work out wage levels and working conditions for the roughly half million fast food workers in the state.

Unions like the SEIU, which have spent years organizing the fast-food industry and pushing for legislative protections and wage increases for workers, were near-euphoric. The legislators’ vote, spokespeople said, would help address longstanding issues of inequality that have long plagued the low-wage workforce.

Not surprisingly, fast food companies, as well as the US Chamber of Commerce, have been lobbying furiously against the bill, arguing that if the governor signs it and it becomes law it will result in surges in prices and will create additional layers of bureaucracy in a state that already has its fair share of laws monitoring workplace safety, wages, and other labor issues.

More surprisingly, Governor Gavin Newsom, who has pitched himself since his election in 2018 as an uncompromising progressive, has remained mum about whether he will sign the bill into law. He is, quite likely, spooked by a Department of Finance analysis from earlier this year arguing against the bill’s passage and finding that it would significantly raise fast food prices. He’s also, at this point, clearly thinking about a future on the national political stage and, in consequence, tacking to the center—be it on labor issues such as the FAST Act, or on crime and punishment (he recently vetoed a measure, long supported by public health advocates, to set up safe injection sites for addicts in California’s cities).

Yet, the argument for the sort of regulatory legislation envisioned in the FAST Act, and the creation of industry-wide bargaining councils—long a mainstay of the far more egalitarian German economy—is compelling. Business-as-usual in the US has, for decades now, resulted in outlandish profits for successful businesses and extraordinary compensation packages for top executives. At the same time, it has resulted in lower-income Americans ending up in poverty traps: Tens of millions of Americans are paid wages that don’t cover basic bills such as housing, food, healthcare, and education costs. Minimum wage workers are paid less today, in real terms, than they were fifty years ago, taking into account inflation and productivity increases. Even in a relatively worker-friendly state such as California, the high cost of living means that increasing numbers of residents are facing chronic economic insecurity.

Meanwhile, with Silicon Valley as its economic engine, the state is also home to many of the wealthiest people on earth. Indeed, despite the Golden State’s progressive governing priorities, the income gap between the wealthiest ten percent of residents and the bottom ten percent in California is wider than in all but four other states. In few industries is the economic divide as starkly on display as it is in fast food. Last year, the Center for American Progress found that of all the major industries in California, only farm work paid less.

Nearly forty years ago, Mikhail Gorbachev, who died this week at the age of 91, realized that the Soviet Union was imploding under the weight of its own economic flaws. During the first phase of the Cold War with the United States, the sociologist C. Wright Mills noted that both societies were governed by what he called a “power elite.” Both ended up providing very well for an upper stratum, and both ended up, despite rhetoric to the contrary, chronically mistreating those deemed more expendable, those further down the socio-economic totem pole. (Still, the Soviet Union was nowhere near as economically unequal as today’s America; though its top-down economy was inefficient and largely incapable of meeting the consumption needs of its population, and its brutal political system relied on mass oppression and the pervasive use of the Gulag against dissidents.)

When he became General Secretary in 1984, Gorbachev realized the urgency of restructuring his country’s increasingly dysfunctional economic system. Within short order, he signed off on the economic reforms of Perestroika followed by Glasnost—the opening up of a political and cultural conversation about the country’s direction. Neither process was perfect, and neither, ultimately, was enough to save the USSR from politically fissuring. But both were brave, necessary efforts to add humanity and common sense to a political system that lacked both.

The US today isn’t the Soviet Union of the 1980s, but in fundamental ways it is failing too many of its citizens, and too many of its leaders are willing to stand back and watch as the political and economic warning lights start to flash red.

Just this week, the National Center for Health Statistics reported that since the start of the Covid pandemic. That’s not happening because people of all demographics and all income groups are dropping dead at far younger ages than they used to. Rather, it’s a catastrophe of inequality. Certain racial groups, poorer Americans, and Americans lacking post-secondary education are being hammered by rolling healthcare disasters, suicide, drug overdoses, gun violence, and other triggers of premature death.

Laws like the FAST Act aren’t panaceas. But, with the current American economy in a state of general dysfunction, and the country’s politics becoming increasingly violent and desperate, they are necessary first steps in fixing a brutally unequal economy and, by extension, starting the repair process on a damaged political culture.

Gorbachev saw just how broken the USSR was, and he had both the wisdom and the humility to look outside the box for solutions to the interconnected crises his country was facing. America’s political leaders today, governors and presidents alike, could do a whole lot worse than look to Gorbachev, one of the twentieth century’s most dignified statesmen, as an example of someone willing to think creatively, and to take on entrenched interests, in the face of spiraling crises. 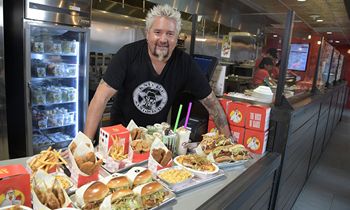